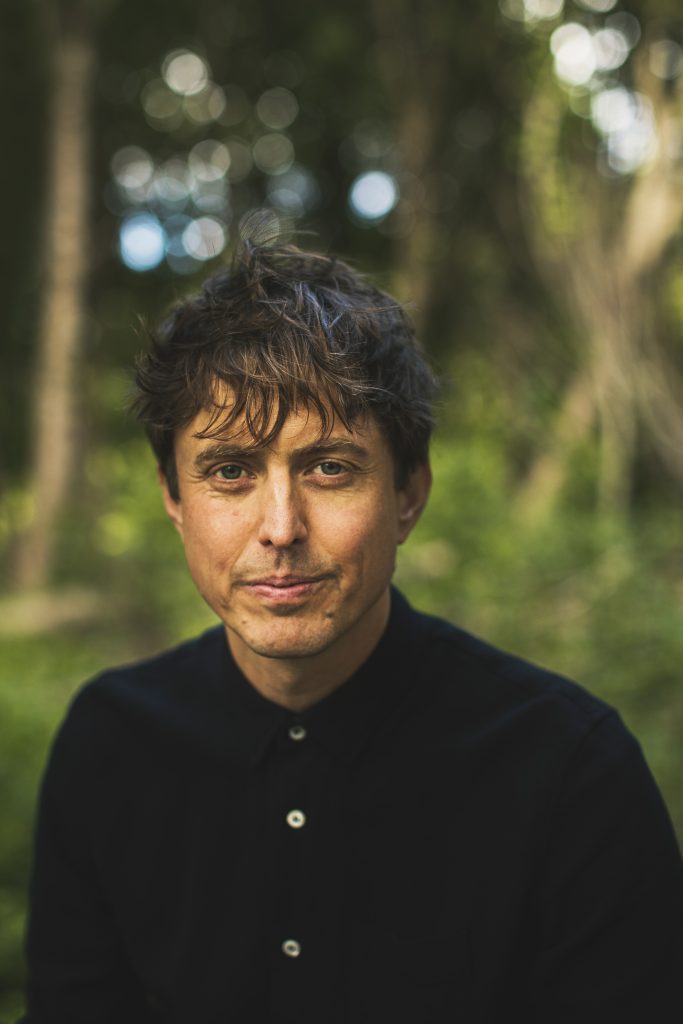 These sonic and aesthetic curiosities, which can be firmly traced back to his self-titled 2003 debut, now considered a bit of an IDM classic, have taken him to many diverse fields of the electronic as well as the more acoustic landscape.

His releases as well as his live sets ranges from soft neo-classical piano pieces to spaced out bass-driven electronic music, often hard to categorize but always full of melody.

Rumpistol has performed his detailed sound across the US, Europe, Mexico & Brazil including venues like Boom Festival, Tipper & Friends, Boiler Room UK and MUTEK Montreal.

Apart from producing under the name Rumpistol, he also creates scores for film, theatre & contemporary dance and plays keys and produces for the Gilles Peterson approved Danish supergroup Kalaha.

His music was used at the opening ceremony of the Paralympics in Rio 2016 and in 2017 he won a Danish Music Award Jazz for the album “Masala” with his band Kalaha.

Though currently connected to ØEN Records, he has run the label Rump Recordings since 2003 showcasing mainly electronic artists through a release span of more than 40 releases. He has also released on the renowned Berlin-based label Project Mooncircle, New York City-based The Rust Music and Danish Iboga Records.

“God damn did it hit me like a ton of bricks! Every track conveys this sense of aching sadness and loneliness that takes me into som kind of post-apocalyptic world. Like an abandoned city that’s been reclaimed by nature and I just have no freaking words for it. It is astonishing just how much emotional power this project had for me. Just completely swept me off my feet … Excellent Stuff!” – The Wonky Angle (US)

“Many thanks for having sent me this great album. I really loved the atmospheres and the overall mood of the whole album…. This is a Brilliant work.” – Laurent Garnier (F/F Communications/Ed Banger)

“Rumpistol’s 5th full-length album is without a doubt his best so far, not least because of a formidable production on which not a single finger can be put. The man behind it, Jens Berents Christiansen, has truly surpassed himself with this project.” – Bands of Tomorrow (DK)

“An atmospheric, analog-rounded electronica that lovingly absorbs music history and memory: Elements from both new and older genres mingle in Rumpistol’s own romantically emphasized mix. … creates and negotiates between the mechanical and the human, between unrest and wellness: that is, where the sound and the seeking of harmony are contradicted by some form of ugliness or tension or dissonance.” – Ralf Christensen / Information (DK)

“Wow this is so dope, so crisp and beautiful. Amazing work as always!” – Submerse (UK/Apollo/Project Mooncircle).

“Eleven delicate creations from Denmark´s Jens Berents Christiansen. His work breathes fresh and open air with admirable confidence, knowing when to pause and when to press on. The balance between fleeting melody and hinted ambience is carefully maintained.” – The Wire / Ken Hollings (UK).

“The melodic excess, the evocative productions and the sometimes rather dramatic sounds make Dynamo a captivating and extremely interesting listening experience. You are almost sucked into the darkness and melancholy of the excellent Beito, while tracks like Transit and Kocmoc beautifully set the agenda with great emotions, bass warmth and flickering and crackling textures.” – 6/6 GAFFA / Jesper Buhl (DK)

“Sonic escapism with gently playful, introspective electronics and just the right amount of experiments” – The Gap (AT)

“it’s not only a nice dreamy work, but a contested discussion about man’s place in the machine park, where we all live.” – Information (DK)

“Rumpistol just gets better and better. Check out the new album for some seriously deep and intricate electronic music.” – Bluetech (US) 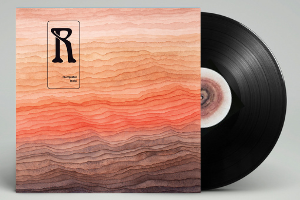